We are all aware that animals are of two types: domestic and wild. Domestic animals can be kept in household and the wild animals belong to their own natural habitat. Wild animals have provoked a lot of interest among the people of all ages, particularly children who are told interesting stories regarding the forest animals. Below are some facts about wild animals that are very surprising to hear. 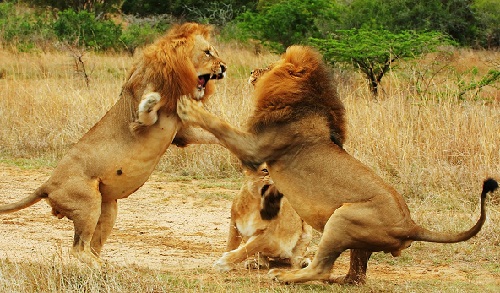 Above were some of the facts about wild animals, which might have surprised you. To know more interesting facts, keep reading the posts!

Guidelines on How to Shave Your Dog