Are you a pet lover? Then you are very eager to know about the interesting facts about pets, particularly the fun and strange stuff. Here are the amazing facts about them: 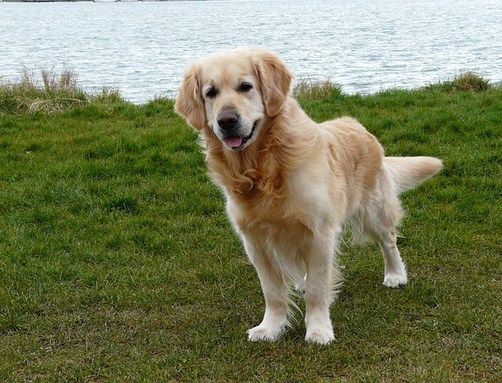 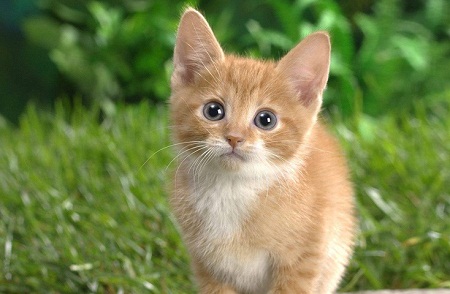 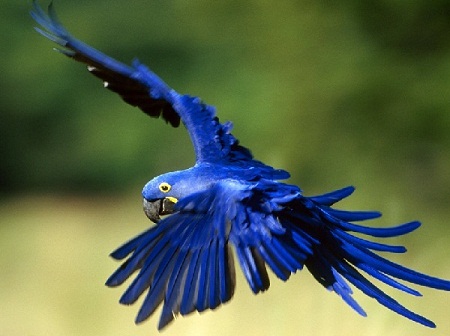 Gold fish can survive in freezing water and it doesn’t have stomach and can live a maximum of 43 years.

How to Help Pets Survive the Chilly Winters

Know About Flea Treatment for Dogs and Cats