The average lifespan of a human being is 78.5 years. But when it comes to animals, some may live more than hundreds of years. Following are 16 animals with longest lifespan. 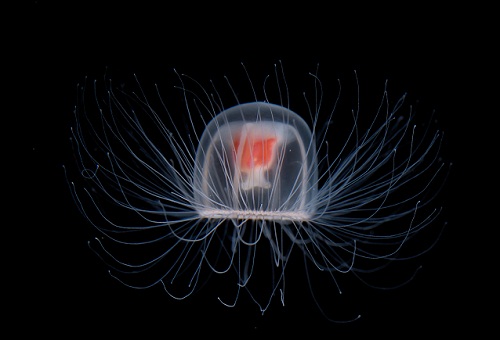 It is a specific breed of jellyfish which lives forever. This immortal jellyfish can morph back to its infant stage after reproducing, hence increasing its own lifespan. Jellyfish has no mind and no sense of self. Simply it is a collection of nerves, which identify specific stimuli like the touch of another creature. 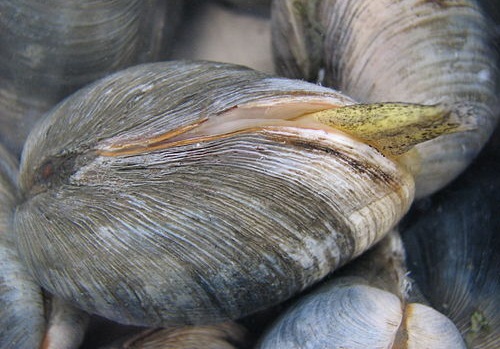 It is a specimen of Cyprine Arctica Islandica; and it was found that this specimen has lived for 405 years and is probably about 410 years. 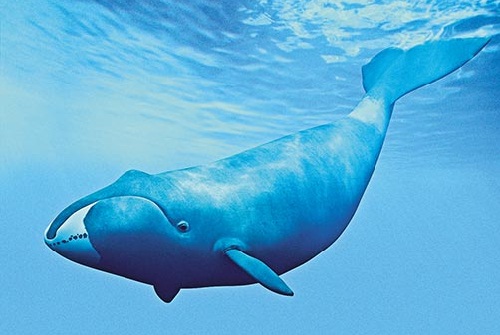 The average life span of bowhead whale is about 200 years. Very low body temperature is one of reasons for having such longest lifespan. 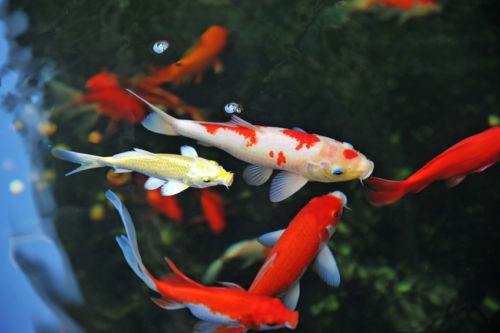 They are commonly used in decorative ponds and artificial rock pools. Some species of Koi have lived for more than 200 years. The oldest koi fish died at an age of 226 years. 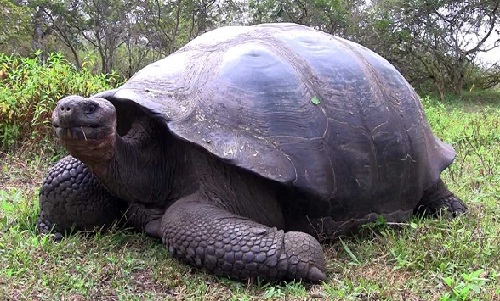 It is one of the longest living animal with a lifespan ranging anywhere from 120-200 years. The longevity of tortoise is due to its slow movements as well as its breathing rate which is only 3-5 times per minute, while humans breathe 12-20 times per minute. 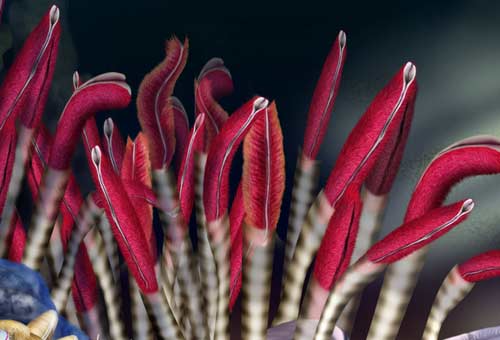 These are the vibrant deep sea creatures that can live along hydrocarbon holes on ocean floor. The average lifespan of these animals is up to 170 years. 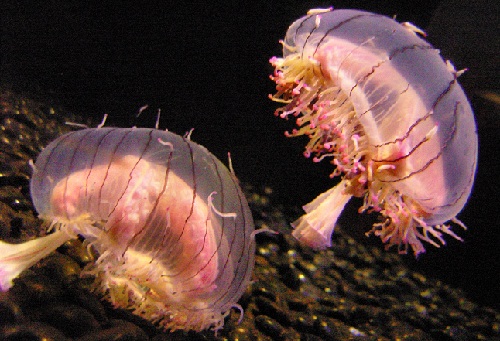 Hydrozoan species named as Turritopsis nutricula can have recycled life i.e. from a matured adult stage to immature polyp stage and then back again. So, theoretically speaking, it doesn’t have any specific lifespan. 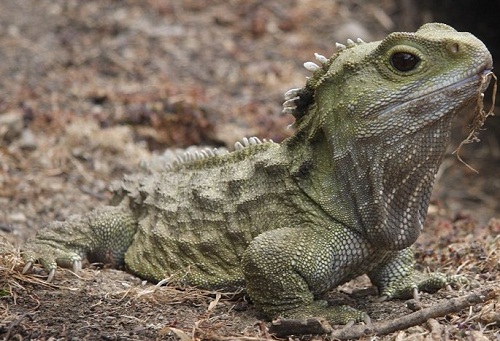 This reptile can live up to 100 years. These are among the vertebrates that lived for long period on the earth. 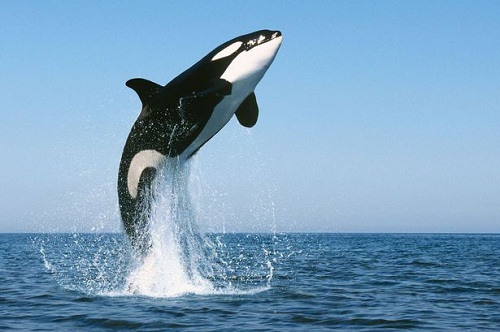 It is also called as orca, which has the life expectancy of 90 years. Lifespan of the whale is dependent on several factors such as its diet, habitats, geography, the level of endangerment and the whale species itself. 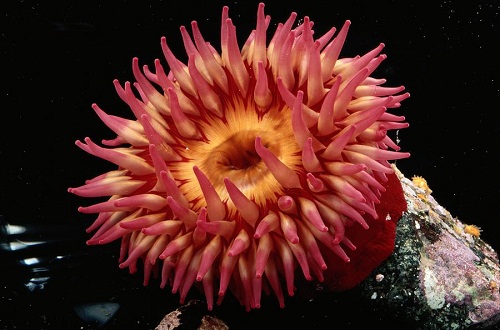 They are Cnidarians, meaning that they don’t age. Thus they have the ability to live indefinitely. On average Anemone can live up to 80 years. 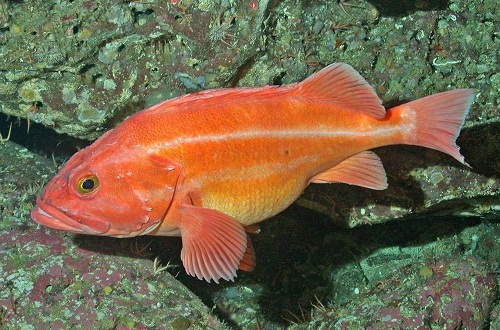 The estimated lifespan of rockfish is about 100-200 years. These are the slow growing animals and mature late in life and most of them are caught before they have had a chance to reproduce. 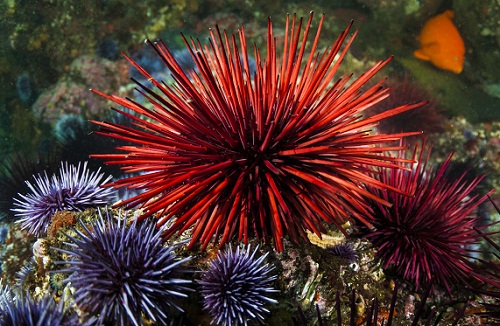 These are the vibrant sea creatures and are the largest among the sea urchins. Some of these animal species lived for more than 200 years. 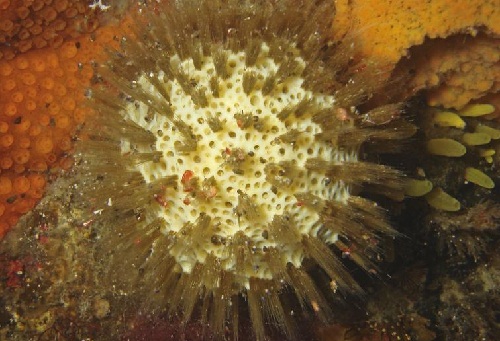 Because of the extremely low temperatures of Antarctic Ocean, these immobile creatures have an extremely slow growth rate and live many hundreds of years. 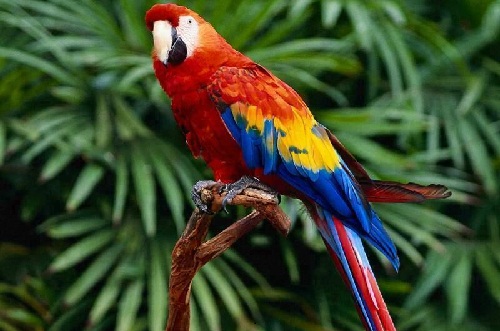 Among all the birds, macaw has the longest lifespan. The average lifespan of macaw is between 100-120 years. 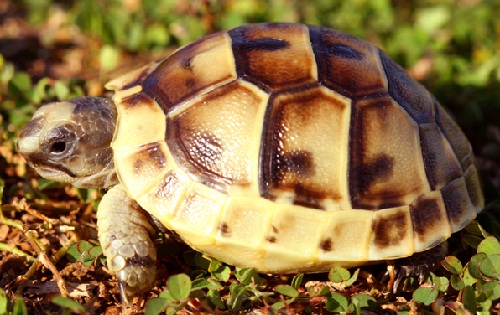 One of these tortoise species died at an age of 160. It is one of the four European members of the Testudinidae family of tortoises.

6 Unusual Hairless Animals In The World

A Complete Guide to Keeping a Pet Budgerigar