Dog owners are already aware that their pet’s nose feels cool and wet every time he greets or cuddles with you. A wet nose is considered normal and natural for dogs. Some breeds tend to have wetter, while others tend to have drier noses. There are many reasons behind the wetness of dogs’ noses.

The nose glands secrete a mucus-like liquid that appears more watery than sticky. This substance moves out through the surface of the nose, contributing to the moisture. Mucous secretion is known to be helpful to dogs in many ways. It not only helps them keep cool but allows them to track various scents by absorbing their chemicals. This is why dogs have an amazing sense of smell. 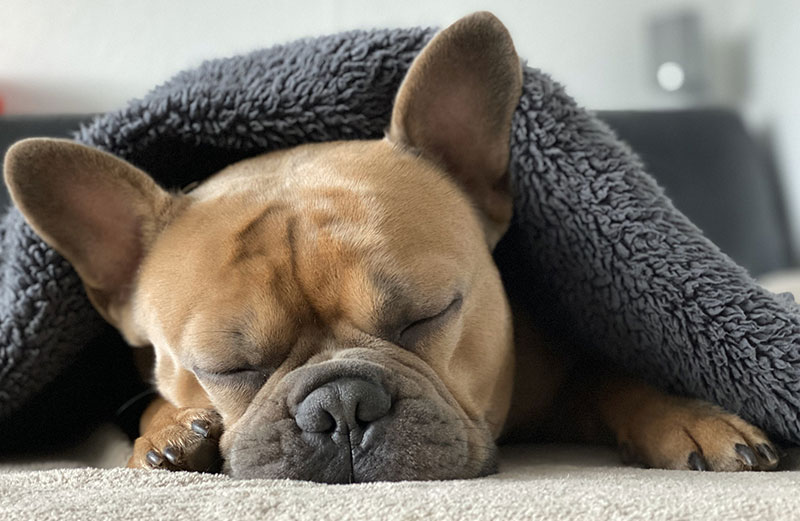 The moisture formed on a dog’s nose is useful to him in cooling off. You may be familiar with how the dog usually tries to cool off by panting. They have sweat glands only on their noses and paw pads. Hence dogs perspire through their noses and paws to keep their body temperature normal. You may notice more wetness during hot or humid days. This is their body’s mechanism to deal with the heat.

Most people are familiar with the fact that dogs lick their noses a lot. This is why they always feel wet. They do this to clean their dirty noses and keep them moisturized, like how humans lick lips. Another interesting reason is that, when the dog keeps licking its nose, it is also sampling the different scents gathered by its nose when sniffing around. This again contributes to their keen sense of smell.

Dogs are always sniffing around stuff and this makes their noses attract more moisture from things. When they are outside, their nose goes first thing into leaves, bushes, mud, debris, and other things. This causes their nose to gather the moisture from everything they sniff, making their snouts wet and cold.

If you notice that your dog’s nose is dry, it doesn’t mean that your pet is ill. Some dogs have dry noses naturally. If your dog is active and behaving as usual, then a dry nose is nothing to be worried about. In case, if your usually wet-nosed dog appears to be dry-nosed, give him more water to drink and move him to a shaded place. This helps in keeping him hydrated and cool. Keep an eye on him, till he gets better.

What Can You do to Help Your Dog with Upset Stomach?

How To Keep Cats Away From Ant Traps

How to crate train a dog with separation anxiety?

How to clean cats eyes and nose?