Cat flu is an infection to feline respiratory system caused by several organisms. Generally cat flu symptoms are noticed in cats which have not been vaccinated. In case your pet is kept in over crowed area, unhygienic environment with improper ventilation and high moisture, then there is a great chance for it to get easily affected. 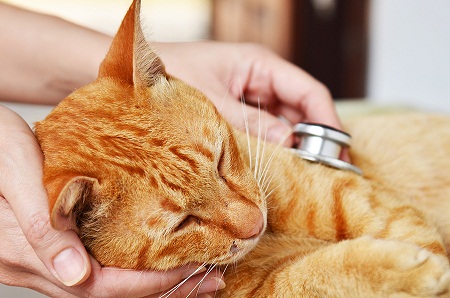 Cat flu symptoms can greatly vary based on the virus that attacks the cat. Even though the cats are vaccinated, flu can mainly affect young pets and older cats. Flu mainly occurs due to two types of viruses, such as Feline Calicivirus (FCV) or Feline Herpes Virus-1 (FHV-1).

Advantages and Disadvantages of a Dog Chip Tracking System

Labrador vs. Golden Retriever: 8 Differences You Should Know