Birds suffering with vitamin A deficiency, stress and malnutrition are more prone to fungal infections. The fungal spores infect the lungs and reduce the bird’s immunity. 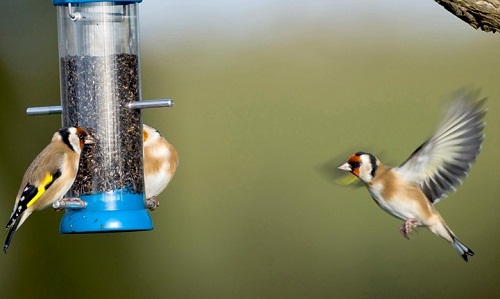 There are two types of aspergillus infections which are found in birds. They are:

Lungs are infected and respiratory problems occur in birds by parasites which are called respiratory parasites (protozoa) like parasite sarcocystis falcatula. It infects the soft tissues of birds thus forming cysts in nervous system, kidneys and muscles.

Macaw asthma or macaw respiratory hypersensitivity is a kind of lung disease cause allergic reaction in birds. Blue and Gold Macaw are the two types of birds which are more to the infection.

Air sac mite is one such disease which causes airway and lung disorders especially affects whole respiratory tract. Parasites are located from the nose of diseased bird to air sacs of lungs. Gouldian finches and canaries are two varieties of birds which are most prone to air sac mites.

Benefits of the Best Insurance Plans for Dogs and Cats

Tips on How to Care for Shichon Puppies

5 Things You Did Not Know About Pet Adoption