In the animal world, sexual conduct is mainly related to the production of species. During some situations, certain species exhibit strange behavior while mating. Some animal species simply blaze with their courtship habits, while some others shock with their expressions regarding the interchange of sexual favors.

They seem like to have altered the mating habits to the communal structure of their types and contain certain strange expressions in what we call breeding of their kind. Though it might be shocking, nature has proved that during certain instances, the mating process is not simply a walk in the park. When we take a look at some of the strangest animal mating rituals, we will wonder how these species live on and why the development directed them to such kind of sexual conduct. 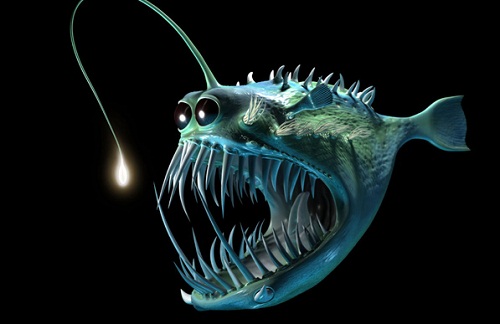 Male anglerfish is a tiny creature that loses its digestive system when it gets large enough to mate. Male fish is half a million times smaller than the female fish. For a male fish to survive, it needs to find a female fish to latch on it. Then the male bites the female fish and releases an enzyme that melts the skin tissue so that both can be bonded together and allows the sperm to enter into the female fish and its nutrients to feed the male fish for a while. In case the male fish cannot find the mate, some of the species are provided with an alternate option, i.e. turning into a female and waiting for a similar parasitic male to come along. 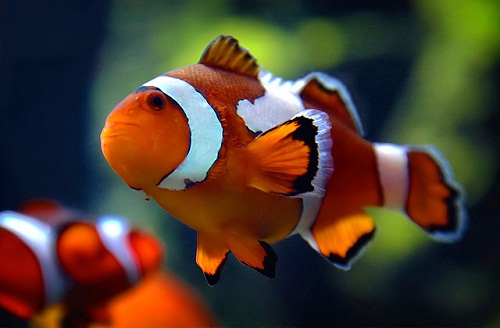 Clown fish has captivating ability to alter its sex. These fish live in groups with one breeding pair and other nonbreeding males. In case there is no female mate in the group, the largest male fish in the group changes its sex and becomes a female. For female, the next largest male will act as a mate and the remaining are abstinent. 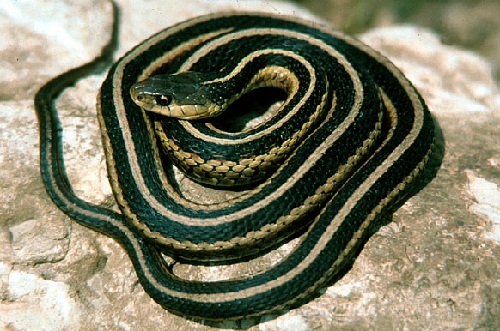 When the female garter snake emerges from hibernation, it will release pheromone that attracts several male snakes to rush to her and form a large twisting mating ball. Male snake has two penises on its sides. It will use the best standing penis to mate with the female. 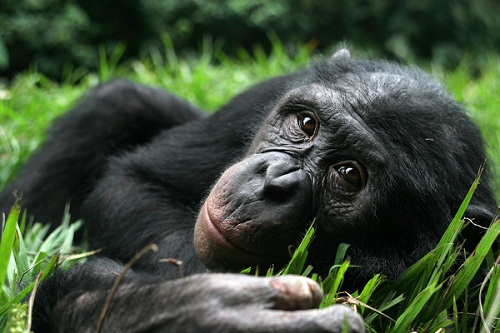 Bonobos are very much similar to the humans. These are the only animals that have sex face-to-face. Bonobos have made their entire culture on sex. Instead of fighting, it turns to sex as a means of dealing with arguments. They also use sex as a way of greeting, to apologize and also to ask for some additional food. 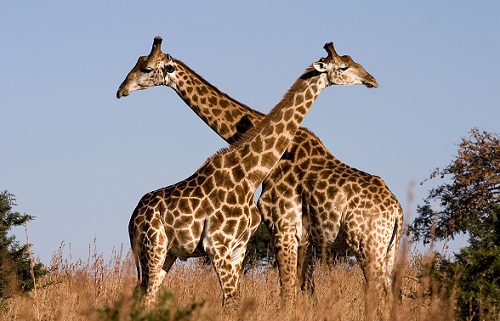 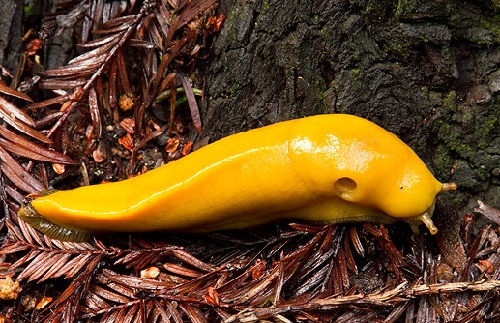 A banana slug has a long penis which is almost as long as the entire body and has a weird mating habit. They are hermaphrodites, so any two slugs usually try to fertilize with each other. For proper mating, a slug needs to choose a mate that is almost similar to its size. If it mates with a slug that is smaller or larger than its size, then its penis will get stuck in copulation. 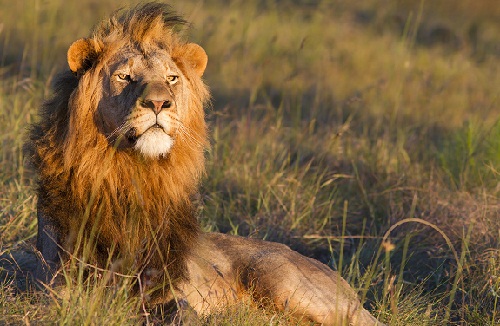 Lion and lioness needs to put lot of time and effort to become pregnant. Generally mating sessions last for up to 4 days, which involves 20-40 sex sessions each day. Actually, it is assessed that for each cub that lives past the age of one year, its mother had to mate 3000 times. 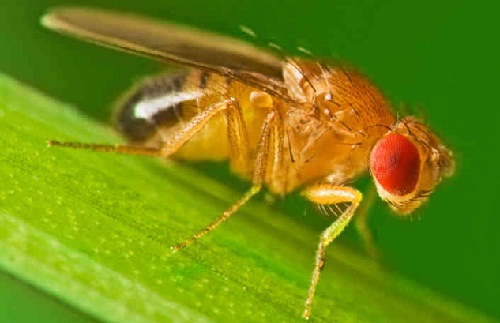 There is no creature that is as small and unassuming as a fruit fly. Its sex life is pretty much interesting. A species named tiny drosophila bifurca has the longest sperm in the whole animal kingdom. Its sperm is about the length of 2 inches, which is almost 1000 times longer than the humans’. This long sperm occupies almost 11% of the total body mass. Though it looks extreme, it is necessary for the species’ need to mate with a female having most complex reproductive tract, which features annoying chemicals to destroy the weak sperm. 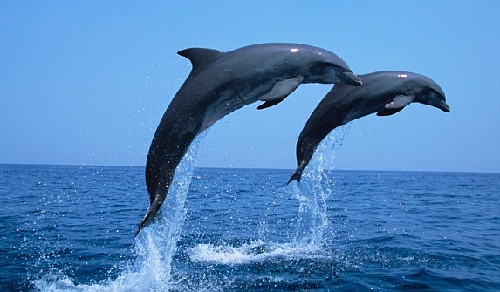 Dolphin has retractable penis. If the dolphin is not cool enough, its penis will prehensile and swivel. It can use the penis to search the objects just like a hand. Male dolphins usually have strong sex drive. It can mate with many females, several times a day. But the average ejaculation period is only 12 seconds. 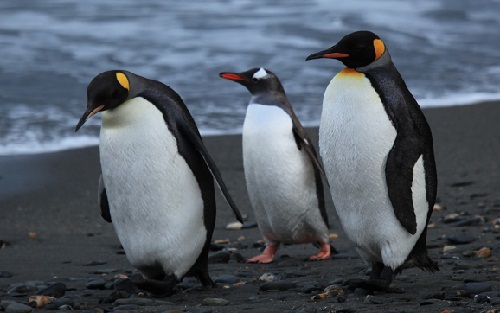 Usually penguins have most intricate mating calls in order to set the mood. They don’t have any external genitals. Male penguins’ sperm is produced in the testes and kept in the cloaca. Female penguins have cloaca that leads to the ovaries. Female penguin lies flat on the ground and the male penguin presses cloaca onto hers and passes the sperm through. Once the egg is laid, female transfers the egg to the male to keep it until it gets hatched, without any food for at least two months. 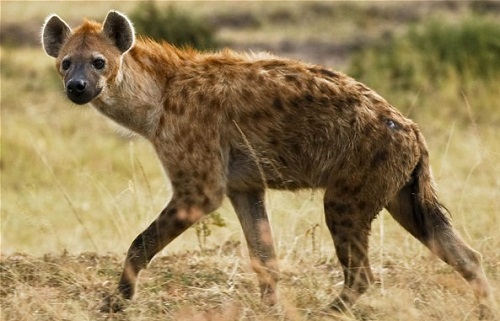 Genitals of female hyenas almost appear like male parts of various mammals. The fused labia almost look like a scrotum. Clitoris is elongated to almost the size of male hyena’s penis. To have the sex, male needs to navigate the penis into the female’s pseudo-penis. But it is a nightmare for the female hyenas to give birth. One in ten female hyenas will die while giving the birth. 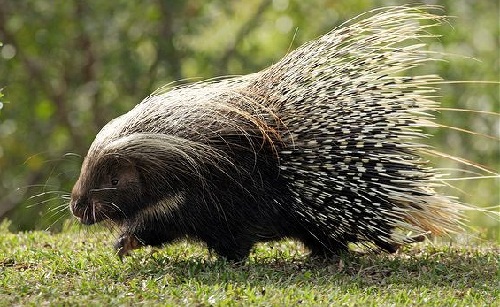 Female porcupine has interesting sexual preferences i.e. they are interested in the sex only for 8-12 hours in the entire year. When it is ready, it only mates with the male which urinates on female from up to 6 feet away. 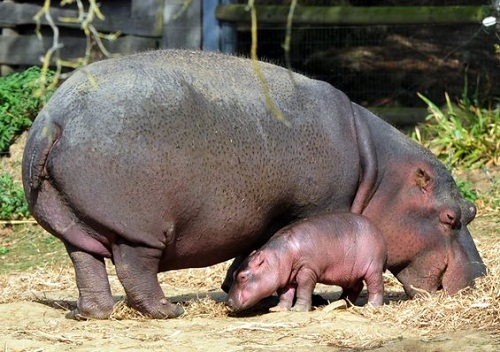 When comes to mating habits, hippos are very disgusting. As there is a stiff competition to find a female hippo, male hippos have developed a disgusting but seemingly an effective way to fascinate the females’ attention. When the male hippo is ready, it positions itself as though it is looking for a strongest female and continues to eject and urinate. Also the male hippo spins the tail and flings his unusual mix far and wide to locate his territory. Once the female hippo catches the smell, they get down to process jumping around in the water. 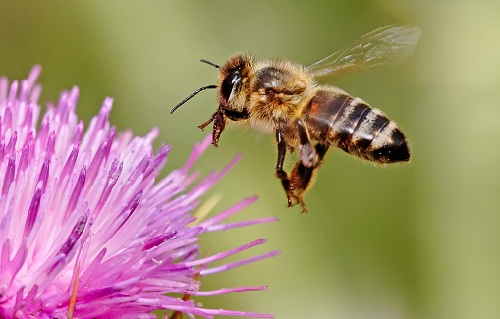 Bees’ reproductive cycle is very interesting and even complex. A queen bee has several mating partners and also hoards about 100 million sperm in her body after one mating journey. But the male bees rarely survive the journey, as the reproductive organ is torn from the male’s body after the ritual, which gets attached to the queen. 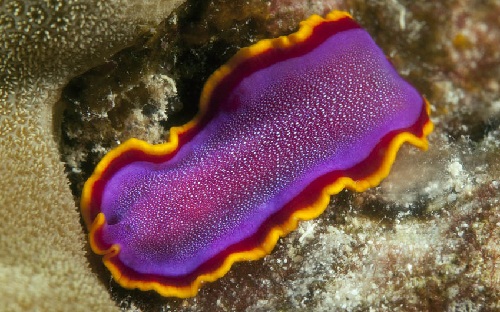 For flatworms, mating is a war than love. Flatworms have both the female and male sexual organs. In order to decide the male, both will fight and the winner will serve as male in their relationship and the loser needs to lay the eggs. 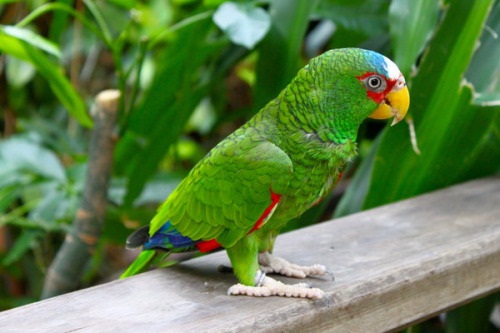 Mating season for these birds is during February to June or July. Once the male parrot finds a suitable female partner, they start with kissing one another, locking their mouths and playing with each other’s tongues. As the time passes, the male parrot vomits into the female’s mouth, which is an indication of small gift to the female.